I’ve been practicing box drops in Watauga for about a week or so. Last night Cindy pushed me to level up on that trick. Now roll down the box and drop. Once we were both landing them consistently she suggested we do a double’s run. The progression that is skateboarding. 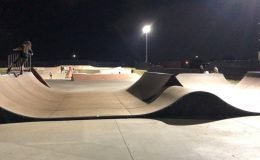 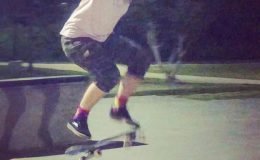 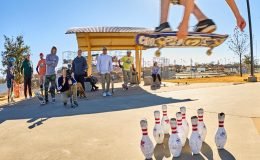