As Christmas decorations and advertisements began to appear in early November my daughter approached me rattling off all of the things she wanted for Christmas. I stopped her in her tracks and said, “I’m not buying anything for Christmas. Where would you like to go?” She paused for a brief second then with great excitement said she wanted to go to Wisconsin to visit her brother.

This (new) tradition of traveling for Christmas really started about two years ago. My daughter (Kasey) and I made a trip to California. Carl had invited us to go spend Christmas with his family. Overall it was a miserable experience and probably the first signs that the relationship was not working. But there were  moments along the way that were personally very rewarding.

It was the first time I had been to the ocean. We walked on the beach and waded ankle deep into the saltwater. I even saw a star fish clenched to a rock. It was my daughter’s first time to California. And while she had been to the Gulf Coast before, it was her first time to see the “real” ocean. She made a sand castle on the beach, and wrote her name in the sand. We didn’t stay at the beach nearly long enough for me, or for Kasey. But Carl was ready to go, and so we were off.

Last year we traveled to Indiana to spend Christmas with family there. We had been to Indiana before, but my daughter was older now and she had fun visiting the Children’s Museum and playing with her cousins.

So this year, seeing as how my life had taken a very adventurous turn, I decided to keep with this new tradition of traveling. I have been very turned off by the over commercialization of Christmas in recent years. As stores start Christmas promotions in October and stores open on Thanksgiving to sell more stuff on a day when we are to be reflecting on all that we have to be thankful for, my rebellion of participating in this madness has grown.

From now on there will be no presents under the tree…. the mystery and thrill of Santa may be gone, but I have realized that the gift of adventure will always trump “stuff”.

And the Adventure Begins

My daughter and I arrived in Wisconsin without a plan. We were going to be here for 8 days and I had not planned a single thing. Not normally how I would travel… but after this summer of last minute road trips to meet new friends or compete in a SUP race I was becoming more comfortable with making things up as I go.

My son (Sean) had asked some of his favorite customers what they would do if they were in town for vacation. So he had a list of fun things for us to choose from. We sat down and picked some things off the list and started making a plan. He had 2 full days off while we were visiting, so we started by filling those 2 days.

A Day in the City

Saturday we headed off to Milwaukee to tour a brewery. It sat along the river, and as we drove along the riverfront. New modern condos lined the waterfront and both my kids were in awe of the architecture. We found a place to park and walked a short trail along the frozen river, both kids exploring the wonder of wilderness while still in the city. We made our way to the brewery for a tour. Nothing too exciting here, but I did have fun singing the Laverne and Shirley theme song at the end of the tour. That was one of my favorite shows as  a kid!

As we left the brewery, we were headed to get lunch at a nearby restaurant that had been recommended, also on the river. But as we drove, we found a set of stairs that had inspiring quotes. 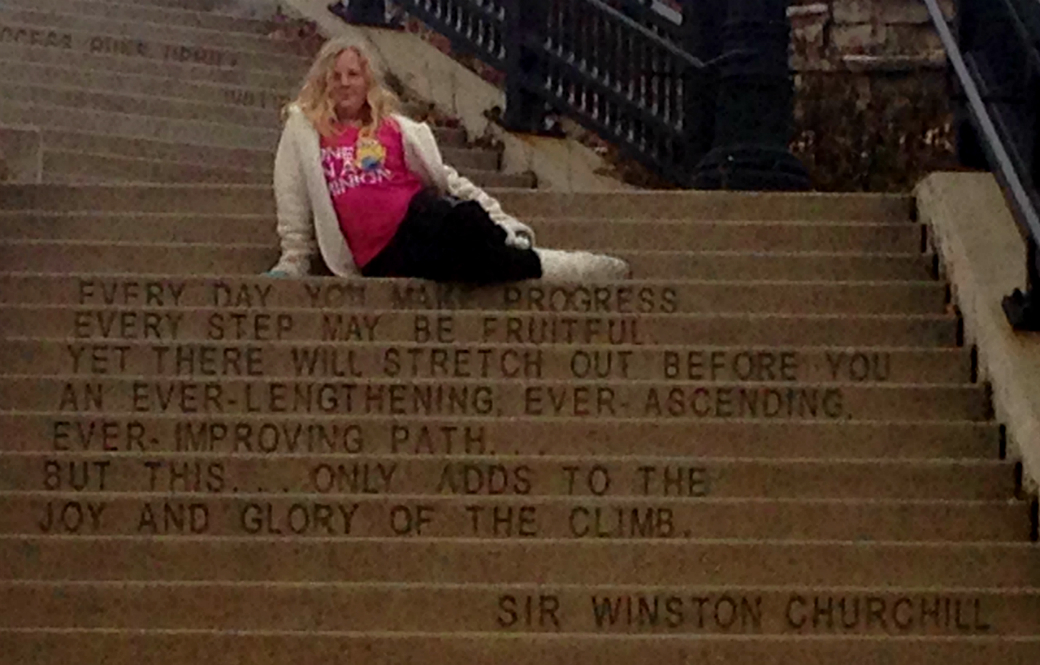 I stopped because I wanted to capture the quotes in a picture, but my daughter jumped up on the stairs to get her picture taken. Both kids took off up the stairs and found a small restaurant at the top. This is where they wanted to eat! So I made my way back down the stairs to move the car to an actual parking spot and then climbed the stairs all the way to the top to join the kids for a bite to eat.

We had a small pizza, enjoyed the atmosphere, and then headed off to the Milwaukee Public Market, which had been recommended by the waitress. We made our way through the market and then continued to walk around the area, wandering in and out of shops. As we made our way back to the car, snow started to fall. Just a small flurry, but it was magical for my daughter. Next stop was Red Arrow Park for some ice skating.

Now, Kasey and I have ice skated before, but at an indoor arena, so to ice skate outside was going to be a new experience for us. It was Sean’s first time ice skating. So we were all in for a new experience. It continued to flurry as we skated and I soaked up every moment of it. We skated, and enjoyed hot drinks from Starbucks, and then went back on the ice as it got dark and the street lights lit the park.

As we all loaded into the car the kids voices were full of magic as they talked and laughed. My heart was filled with joy! This. This you will not find wrapped under a tree.

A Day on the Slopes

Tuesday finally arrived. We had been waiting for this all week. We were going snowboarding! We made a stop at Walmart to get snow gloves and pants, and then off to the slopes. We arrived shortly after noon. We got all of our equipment and headed out for lessons. It wasn’t busy at all and so each of us had a personal lesson. Sean and I advanced more quickly than Kasey, but I anticipated that. I appreciated that the instructors worked 1-on-1 with her, giving her attention and instruction throughout most of the afternoon. She was getting frustrated at one point, so we headed into the lodge for some hot chocolate and a pep talk. That cures everything, doesn’t it?

After a rest, it was back out to the slopes. Kasey continued to work on her “S” turns. Sean and I took turns hanging out with her and working with her. She was finally starting to get the hang of it as it got dark and the lights turned on. She was making her way higher up the training slope and she was finally starting to have fun. Meanwhile, Sean had ventured off to some steeper slopes.

Finally, Kasey had hit her limit. She was tired. I was too, truthfully. We headed in for some more hot chocolate. She finished her snack and drink and decided she wanted to turn in her equipment. She was done. I handed her my phone so she could watch netflix and relax. I went out to hit one more slope then we would go.

I walked out and there was Sean, he wanted to take me on a run. He led me over to a chair lift. The moment I sat down in that chair I started to question why I had let him talk me into this. He was trying to kill me, I thought. What was I doing? When I got off the lift I looked over, this was a blue. I looked at Sean and said, “Where’s the green trail? I’m not ready for this!” He looked at me with a great big smile and said, “There’s only one way down from here! Let’s ride!” And off he went.

I made it to the bottom just fine. I think Sean was more stoked than I was. I said, I think I can maybe do one more. So we headed back to the lift. At the top one of the park employees told us it was 9:30 and this was the last run. I was relieved by hearing that, and also surprised that we were closing the park down.

As we got ready to leave, my kids headed out ahead of me. I did the mom thing, you know, checking to make sure no one had left anything laying around. The kids hit the door, both of them talking, again with that same magic in their voices. Tears filled my eyes. I wanted to freeze this moment in time.

In the car, as we drove away my daughter says, “Well, I can check snowboarding off the list.” And with that, she started to talk about what was next on her list… skiing. Sean jumped in stating he wanted to progress to more challenging slopes, learning to do jumps and rails.

The gift I gave to my children this Christmas was a gift I had received all year long… adventure. 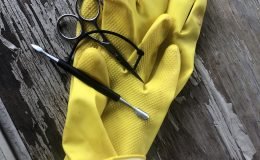 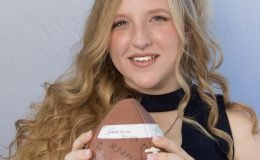